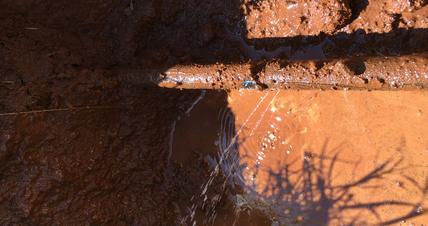 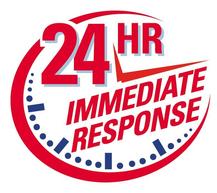 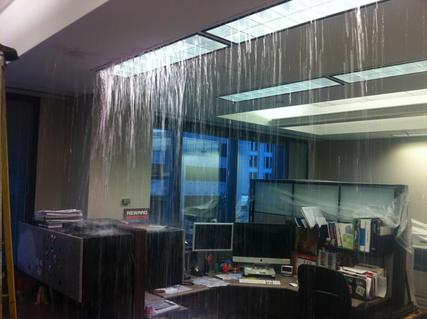 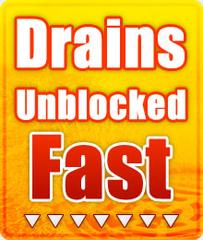 Drain Maintenance and repairs in Toowoomba.

At GTS Plumbing no job is too small and we are happy to investigate, repair, even advise on any plumbing job or emergency.

Some services we offer are:

IS YOUR DRAIN BLOCKED OR OVERFLOWING?

Blocked Drains are the most common and frustrating plumbing issues experienced today.

the most common cause of a blockage is tree root infestation or dislodged sewer lines. Other reasons for blockages may be caused by foreign objects blocking the pipes.

Our staff are highly skilled in identifying your blockage, gaining access to it and clearing it and are equipped with all the latest tools including drain jetters, drain cameras and all the necessary equipment that may be required to quickly clear and clean up after a blockagBurst Pipes in the water system is one of the most common plumbing problems both in the home and the public system. Several things can cause

WHAT ARE THE MOST COMMON CAUSES OF BURST PIPES LEADING TO CALLING AN EMERGENCY PLUMBER TOOWOOMBA?

Burst Pipes, the main one been freezing conditions. Some other reasons why we need to call an emergency plumber can be pipe failure due to age, misuse or damage. The pipe can be put under a great pressure through the system and any fault in the piping will be exposed over time and broken down. The effects of burst pipes can be dramatic and devastating all at the same time. A burst pipe on the main system can cause damage to property, put people out of homes and even close an entire area of a town and roads for a number of days. This can leave people without water and even homes for days.